"then wilt thou not be loath to leave this Paradise, but shalt possess a paradise within thee, happier far. Let us descend now therefore from this top of speculation; for the hour precise exacts our parting hence" Paradise Lost, Book XII, lines585-590 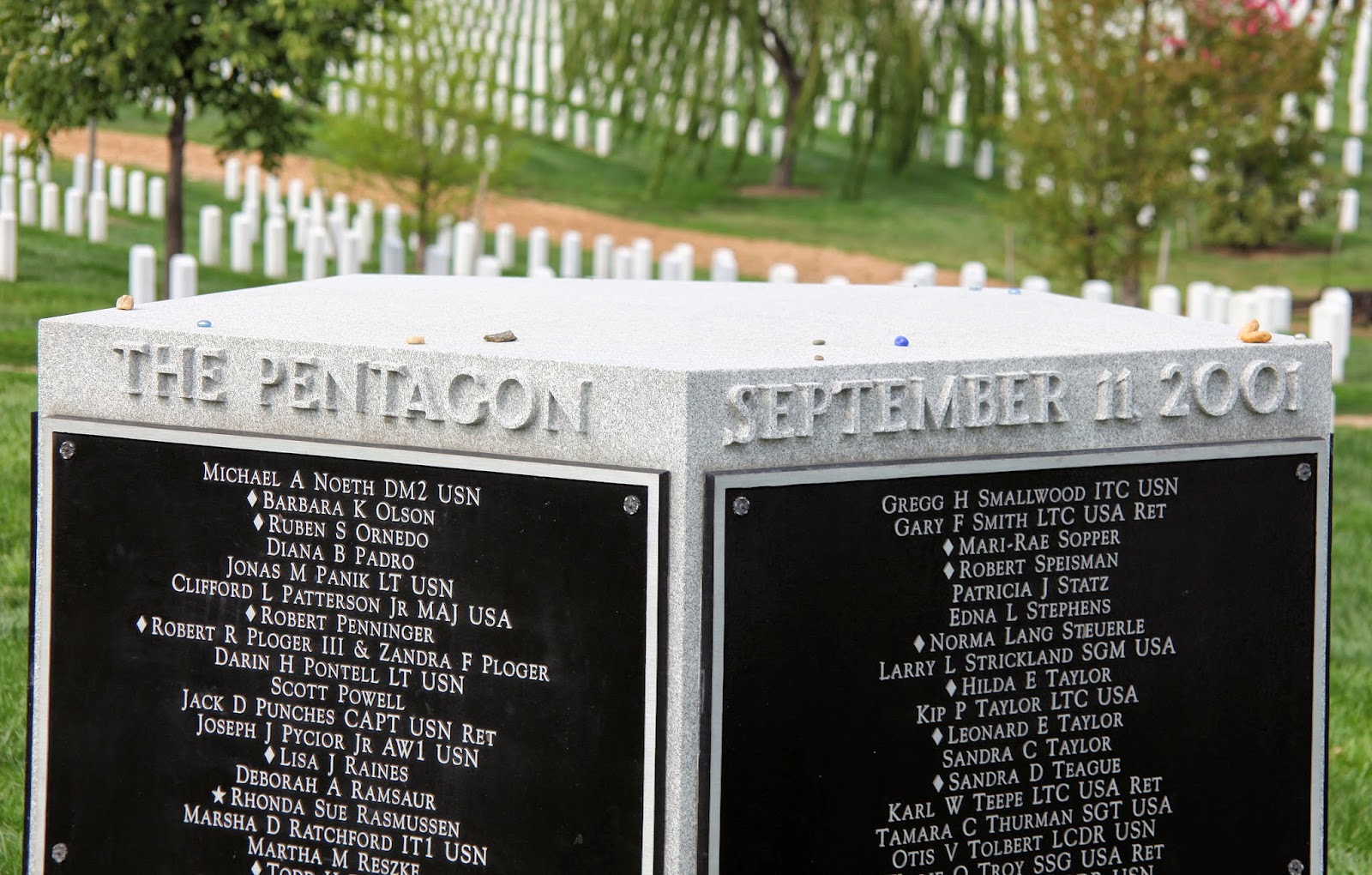 bewildered at witnessing the collapse of the World Trade Center towers in NYC and the destruction at the Pentagon in Washington, DC.  Civil Aviation came to a grinding halt and many across the United States wondered if their cities might be next.  I still vividly remember sitting in front of a television at work, disbelieving and wondering about the fate of friends living in New York.  It was a terrible tragedy, to those who died in New York, Washington and Pennsylvania and their families especially so, but also to those of us who could only stand in silent witness, confronting our inability to do anything to affect this unfolding horror in our midst.  As a priest, today, I will remember those lost in our prayers during Eucharist, and beseech God to continue the work of un-hardening hearts that we might know peace.

And as searing as that tragedy was, looking from the perspective of more than a dozen years later, I confess I am unsettled at how Fear has become the predominant lens through which so many choose to see the world.  I don't wish to take away from the tragedy or sense of loss of that day, but those who perpetrated this tragedy and their successors are not an existential threat to the United States. Undoubtedly, if left unaddressed, these terrorist groups could wreak great havoc on our people and economy.  It is right that we should be vigilant and even proactive where we can to prevent and nullify the threat they represent.


But I am concerned that our perspective of fear puts us in danger of entanglement with evil.  In the Episcopal church, each week we do confession together as a congregation.  This is done, not only in order to inject a little necessary humility into our lives, but also because it is symbolic of the ways we are all entangled together in systems of sin.  In one form of that confession, we say to God that we "repent of the evil that enslaves us, the evil we have done, and the evil done on our behalf."  Our fear, and its resultant crippling of our ability to realistically assess the danger and respond accordingly, sends us ever further into being complicit to the evil done on our behalf.  Not only in the far greater tragedy of constant war, but in the loss of confidence in liberty here at home.

"Safety from external danger is the most powerful director of national conduct. Even the ardent love of liberty will, after a time, give way to its dictates. The violent destruction of life and property incident to war, the continual effort and alarm attendant on a state of continual danger, will compel nations the most attached to liberty to resort for repose and security to institutions which have a tendency to destroy their civil and political rights. To be more safe, they at length become willing to run the risk of being less free."
We are threatened, but the the existence of our nation is not.  We have lost confidence in ourselves; it is stunting us and hardening our hearts against the world and each other.

Moreover, as followers of Christ, we are called forth as agents of love and reconciliation.  This requires more of us than words and feelings; it demands also our vigorous action, including action in the civic and political spheres.  It demands that we proclaim that fearfulness is contrary to what we believe to be fundamentally true and right, and that we then act and live into that belief.  The Apostle Paul wrote this to the nascent christian community in Rome, a community that knew a thing or two about suffering and fear;

"Bless those who persecute you; bless and do not curse them. Rejoice with those who rejoice, weep with those who weep. Live in harmony with one another; do not be haughty, but associate with the lowly; do not claim to be wiser than you are. Do not repay anyone evil for evil, but take thought for what is noble in the sight of all. If it is possible, so far as it depends on you, live peaceably with all.

No, "if your enemies are hungry, feed them; if they are thirsty, give them something to drink; for by doing this you will heap burning coals on their heads." Do not be overcome by evil, but overcome evil with good."

Bless, do not curse.  Reconciliation is hard work and often, initially, unsatisfying work.  But the alternative is ever increasing fear due to escalating cycles of retribution.  An eye for an eye isn't justice, it is merely limited injustice.  Let us not settle for such.